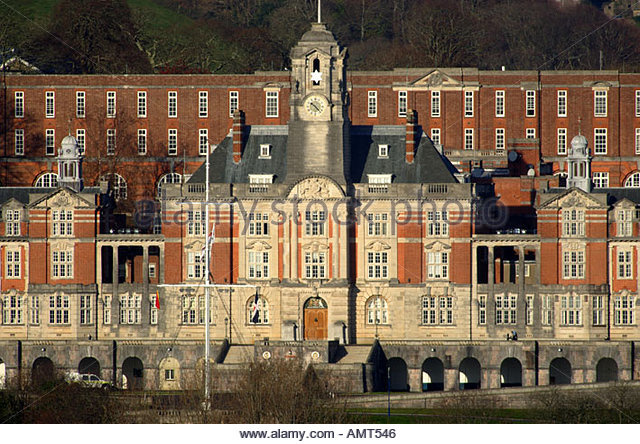 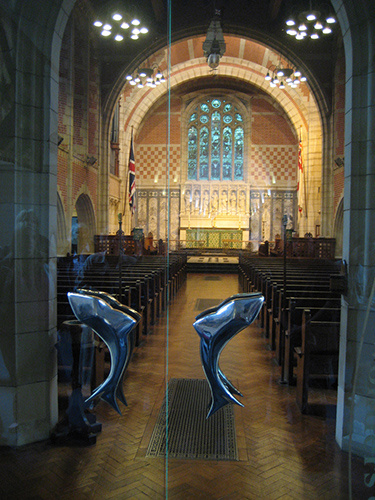 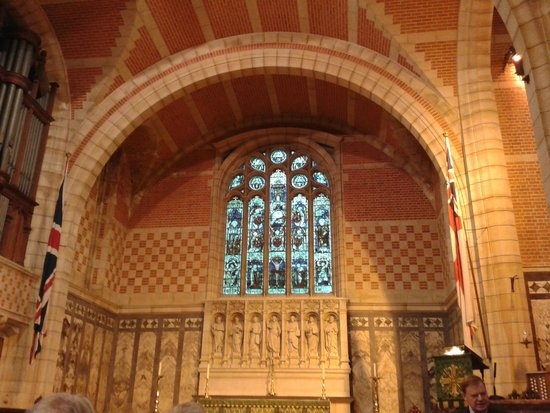 The present buildings date from 1905, the architect was Sir George Aston Webb, one of the more distinguished of his day, whose previous commissions included Admiralty Arch and the East Front of Buckingham Palace. The foundation stone was laid by King Edward VII in March 1902 and the first cadets entered the College three years later.

The organ was originally built by Hele as a two manual instrument soon after the college was constructed in 1910, and enlarged to a three manual later.
In 1974 Rushworths added several extended ranks.