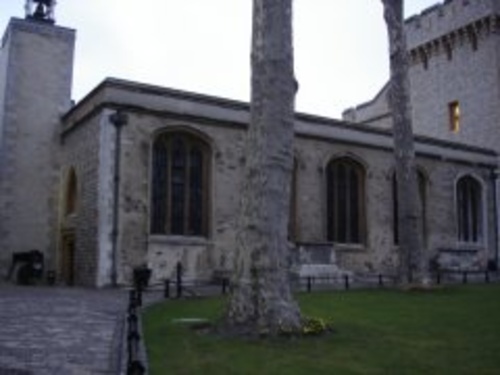 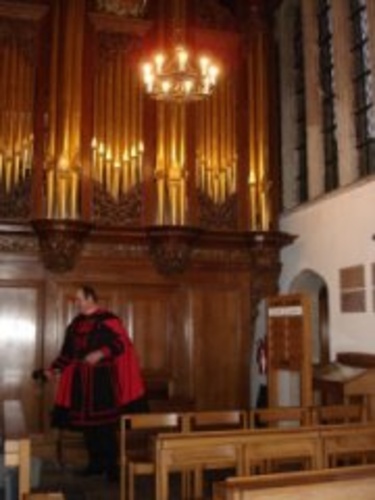 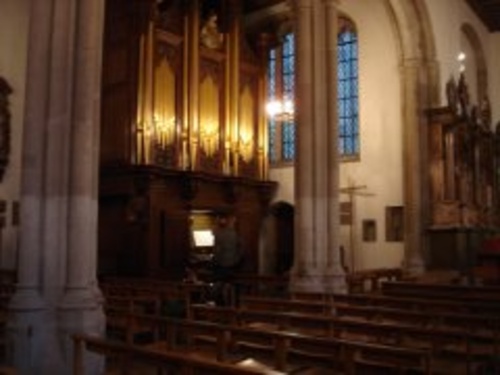 The Chapel of St John, dating from 1080, is the oldest church in London. It is on on the second floor of the White Tower which was built in 1077–97 as a keep or citadel, and is the oldest part of William the Conqueror’s great fortress by the Thames. The beautiful Romanesque chapel was constructed from stone imported from France and has survived complete from the early Norman period, rather than other Norman churches in England which date from the mid-12th century.

The chapel has a tunnel-vaulted nave with an east apse and groin-vaulted aisles, and the gallery above curves around the apse. Thick, round piers support un-moulded arches, with the only decoration provided by simple carvings of scallop and leaf designs.

Because St Peter ad Vincula is the parish church of the Tower of London, St John’s Chapel is so often overlooked. Today, this complete 11th century church, a rarity anywhere, remains one of the least known among London’s historic churches.

We didn’t have much time to play this organ. And we were not allowed to take a close up photo!