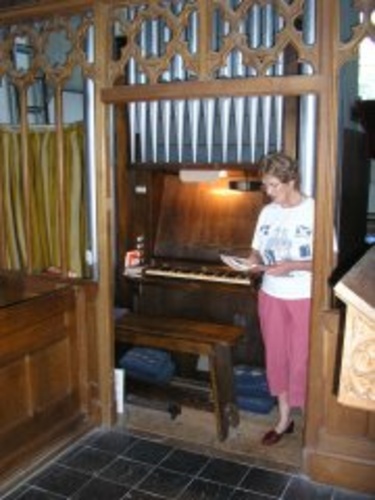 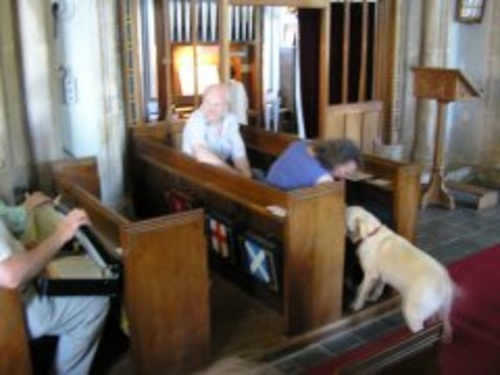 The church was built about 1250, probably on the site of an earlier one. The first known Rector was appointed about this time. Over the centuries maintaining the fabric has been a constant problem and an extensive restoration took place in 1868, when the east window was altered, the roof renewed, galleries removed and seating replaced. As shown in the sketch the church was almost destroyed in 1943. The tower, eight bells, the medieval parclose screens, the organ and the furnishings were lost.

Rebuilding was completed in 1957 at a cost of £30,000. The two former chancel aisles were not replaced. The square tower built to its former height proved unsatisfactory and had to be reconstructed at a lower level in 1970.