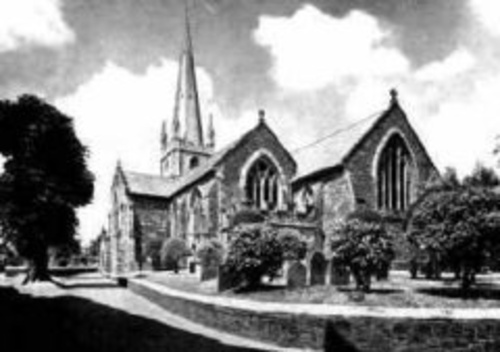 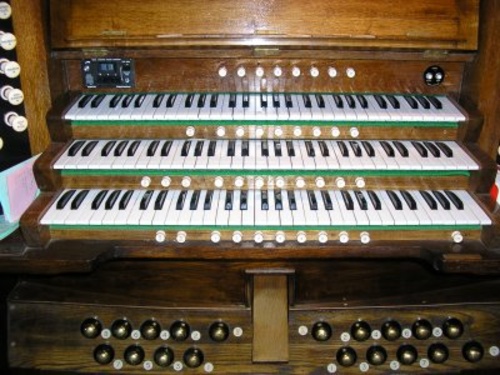 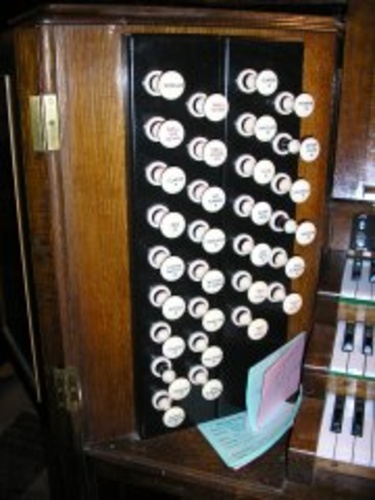 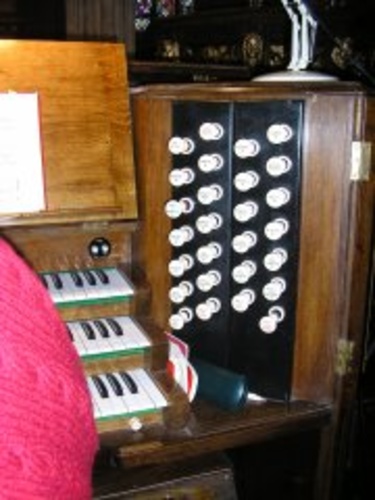 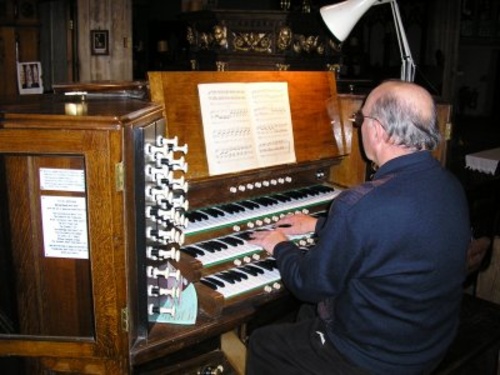 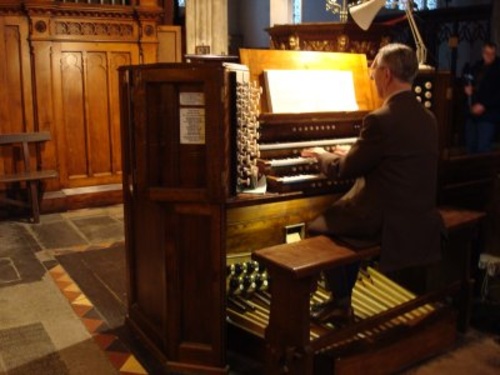 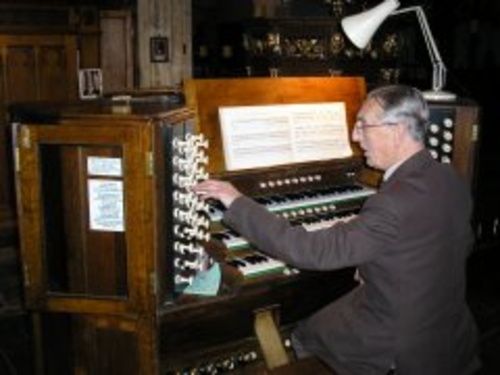 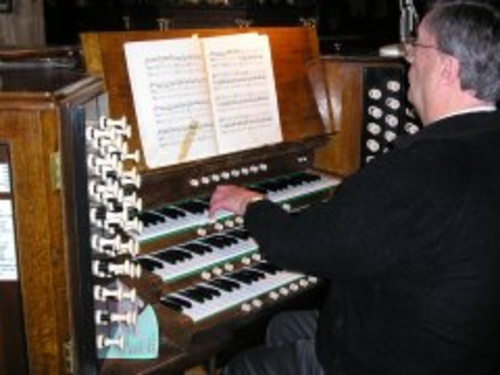 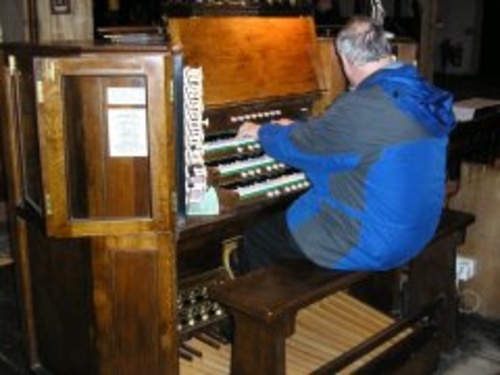 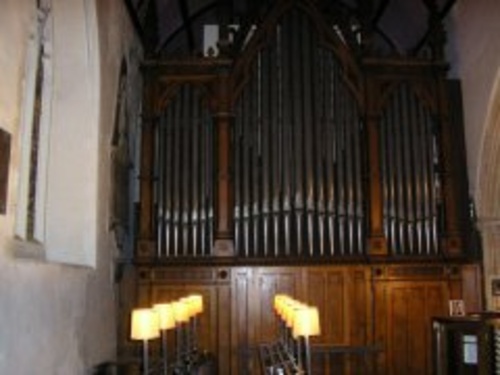 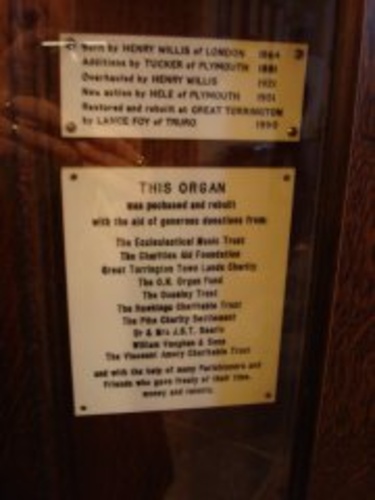 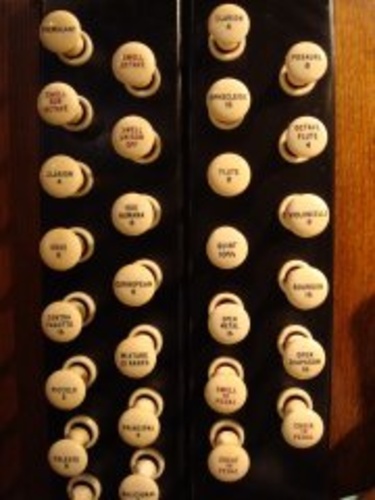 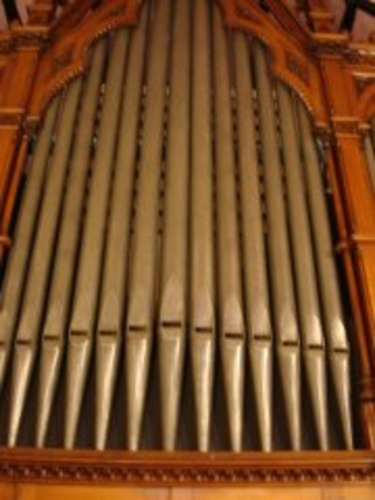 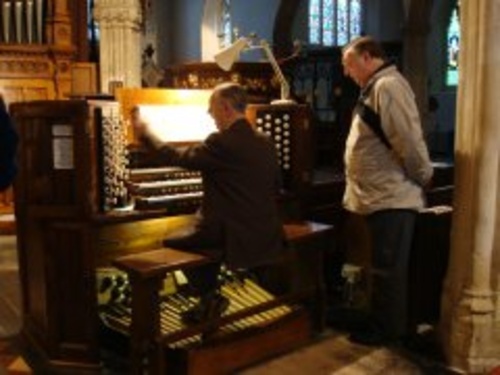 Humphrey, a priest, was instituted as Vicar here on 22 February 1259. So there has been a parish church here for 700 years, and probably much longer than that. The oldest parts of this building are 14th century. The Parish Church was mostly rebuilt in 1651, after being nearly destroyed during the civil wars, it is a large and handsome structure, with a lofty tower containing six bells and crowned by an octagonal spire, the latter of which was erected in 1830 when the curious old spire was taken down.

Willis built 2000 organs, twenty of them for cathedrals. He was known as ‘Father’ from 1898. Sumner’s biography of Willis, says: ‘His organs were reliable and durable in their action and structure, but they were also arresting and inspiring in their tone qualities. A Father Willis is part of our artistic heritage; it should be jealously preserved.’