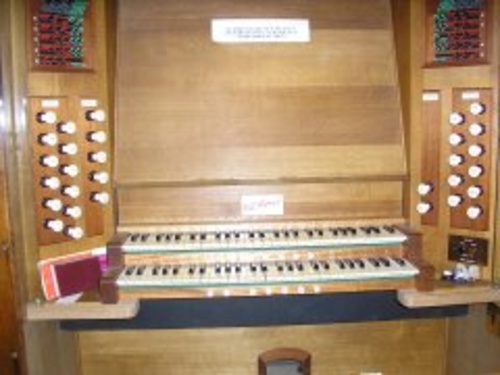 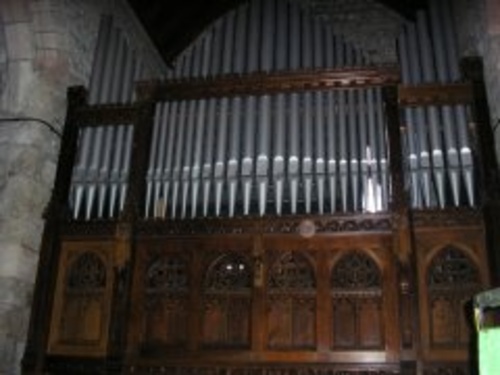 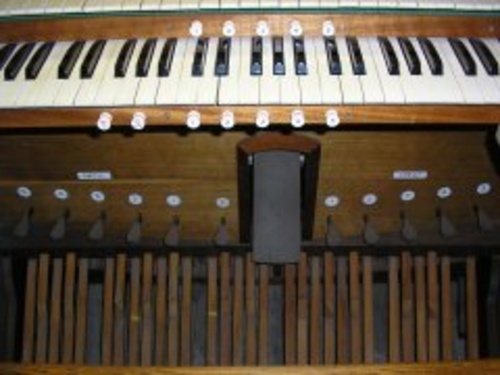 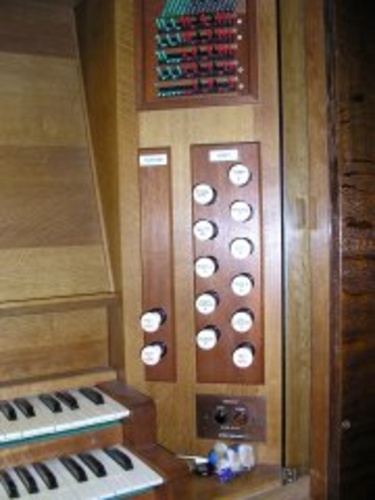 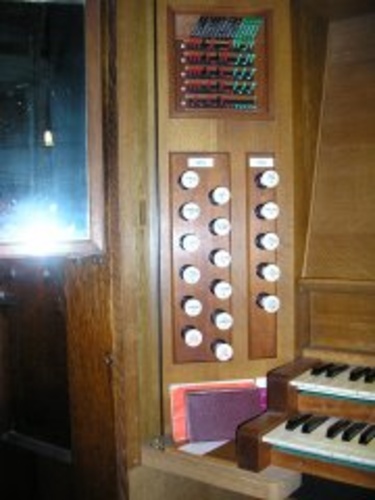 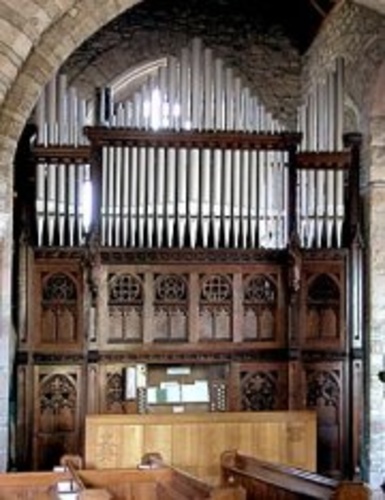 The church is interesting. The massive Norman tower (now at the W. end) was apparently the central tower of a cruciform building, the W. portion of which was demolished at some date, perhaps in the early 14th century when the existing nave was rebuilt with two transepts. In the early 15th century these transepts were enlarged into aisles. The fine font, of red sandstone, is late 12th century in date, and is similar in style to others in neighbouring churches. On the S. of the churchyard is the manor house, part of which is 15th century in date.

The Organ in St Petroc’s Church was built in 1884 by Hele & Company for Christ Church, Plymouth. The instrument was removed from Christ Church, Plymouth in 1966, rebuilt with electro-pneumatic action and re-erected in St Augustine’s Church, Plymouth. It was dedicated by the Bishop of Plymouth, Right Reverend Guy Sanderson, on All Saints’ Day, lst November 1966.
In 1996 the Organ was removed to St Petroc’s Church, South Brent, redesigned and erected in the North Transept. In the course of rebuilding two additional wind reservoirs were added, various stops substituted, together with new pedalboard.