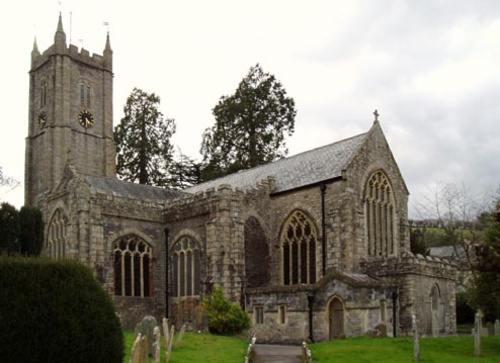 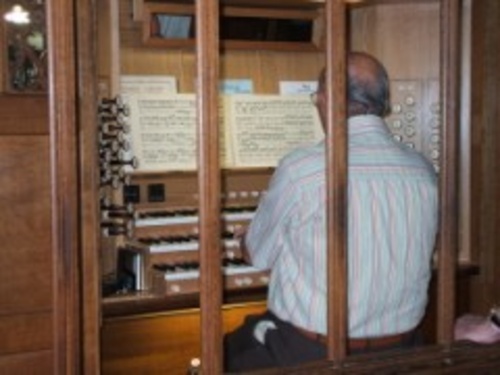 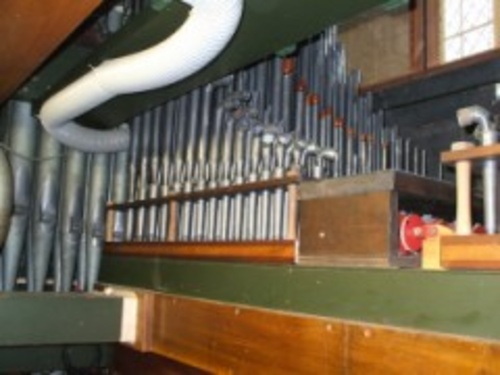 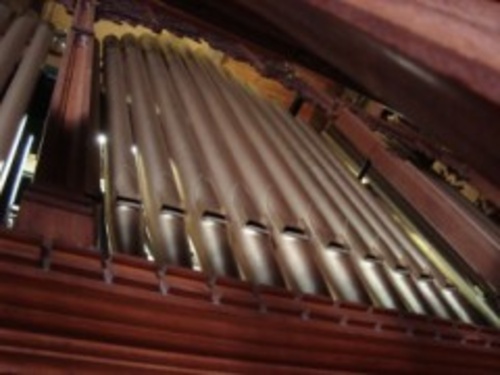 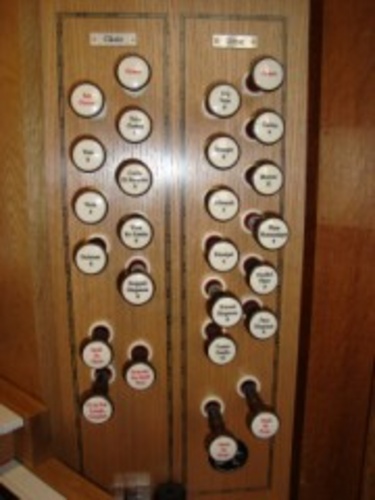 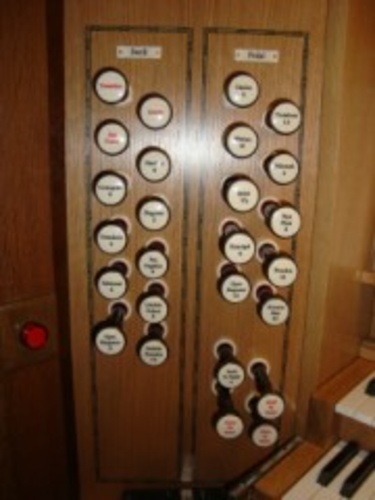 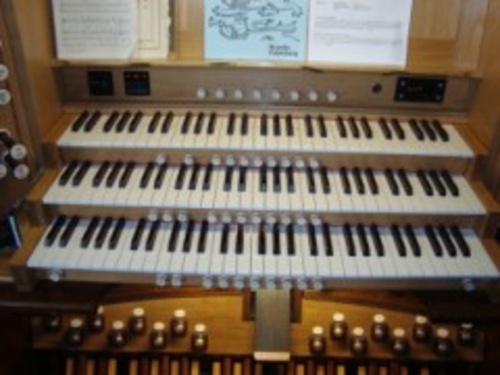 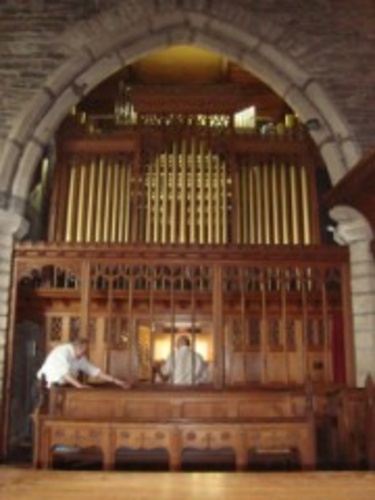 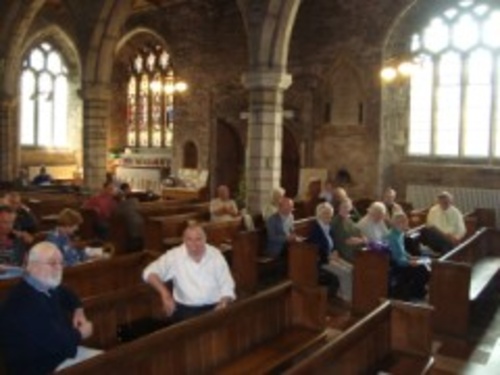 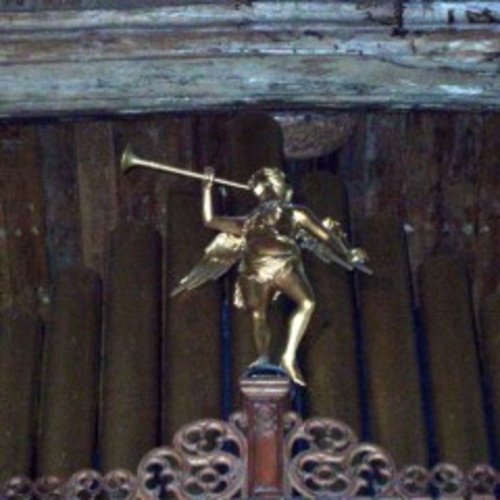 Rebuilt in the 15th century the Church has traces of 13th and 14th century remains incorporated in the building. A product of the 15th century mason, impressive in its stately dignity, grandly proportioned and possessing a strong individuality, the tower rises 92 feet to its embattled parapet. The tower contains one of the finest peal of eight bells in the district.

The Parish Church of Ashburton, dedicated to St. Andrew, is situated in West Street, just a short walk from the centre of the town. The earliest known records of the Church date back to the 12th Century when John the Chanter, Bishop of Exeter (1186–91) gave it to the Chapter of Exeter Cathedral. But the Parish Church is more than a historic building – St. Andrew’s is very much a live centre of Christian worship and teaching in the town and within the Diocese of Exeter. It is a very active partner both locally in ‘Churches Together in Ashburton’ and also with other Devon churches.

The organ at St Andrew’s was built by Henry Willis. It was completed 1883, with further additions being made by Willis in 1901. In 2009 the organ had served in Ashburton for 126 years. The three manual organ is situated in the Chapel of St. John the Baptist, it was placed there in 1884. It has been restored several times.