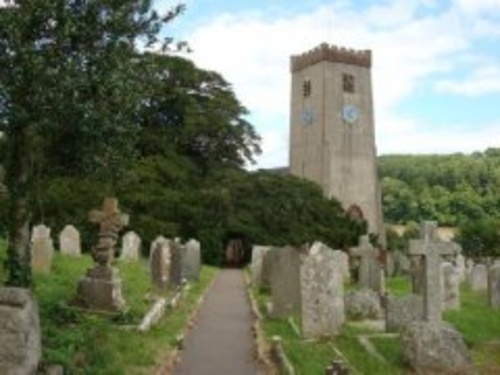 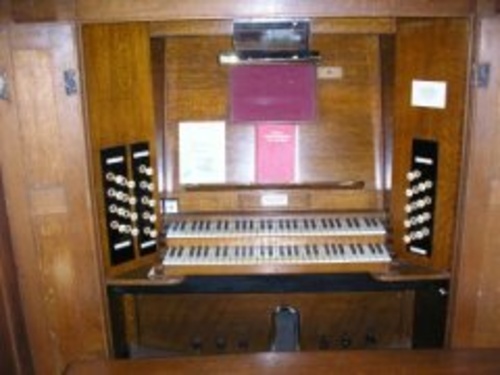 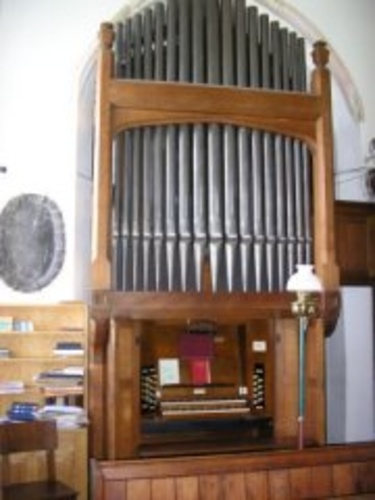 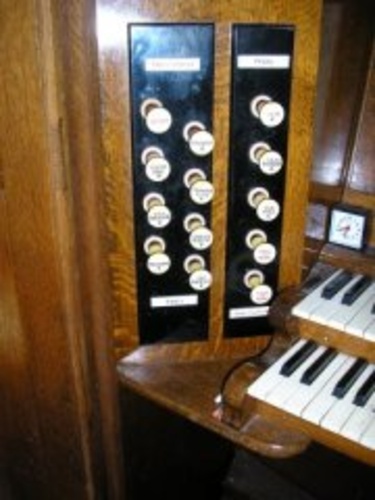 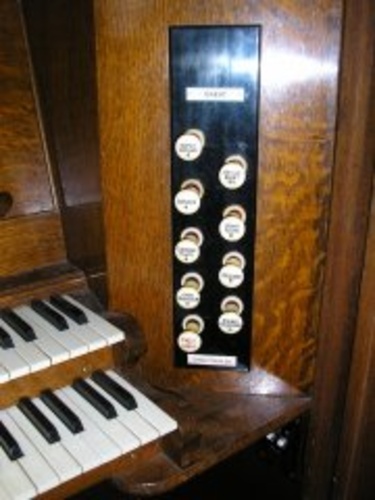 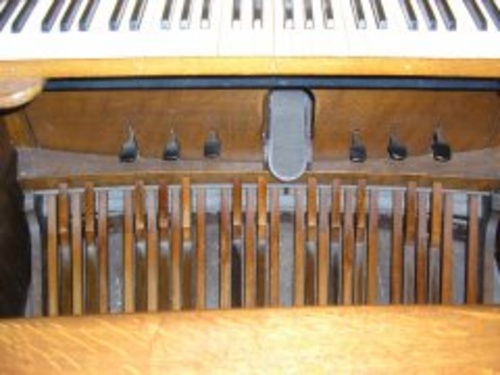 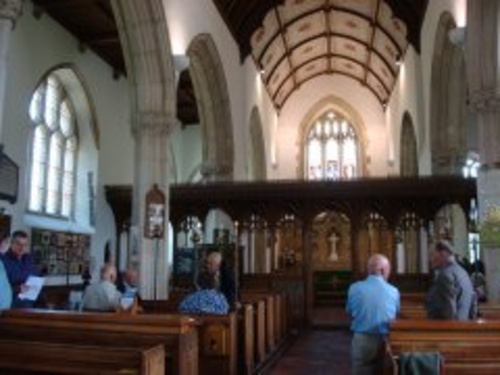 The church consists of chancel, nave, north and south aisles, north porch, and west tower with six bells. It has a plain W. tower (13th century); the remainder of the church was rebuilt during the 15th century on a typical fully-aisled plan. The chancel is the oldest part of the building. The church has been much restored and its levels altered. The 15th century rood-screen, spanning nave and aisles, retains a series of painted panels, representing apostles and prophets alternately, but other panels have been repainted in a poor, conventional fashion. The rood screen remains standing in north and south aisles, but has been cut down in the chancel, the groining also has been removed. The pulpit is handsomely carved and is of the same date as the screen.

The first vicar on record is Clement de Larngeford 1283. In the churchyard is an old Yew said to be the second largest in England.