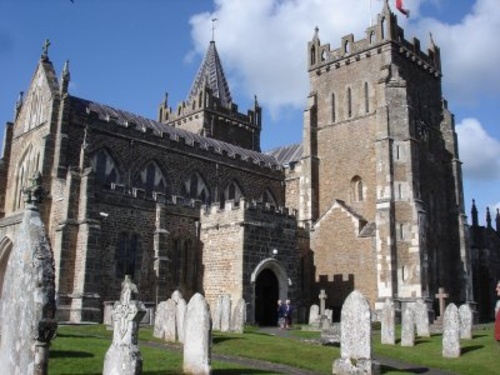 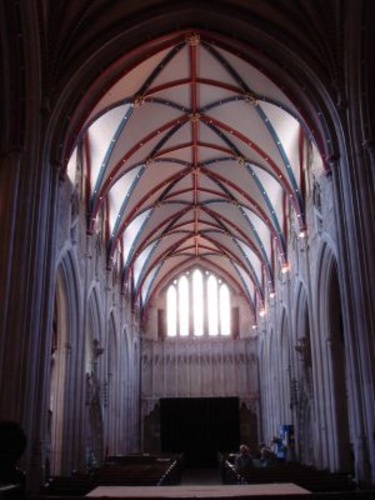 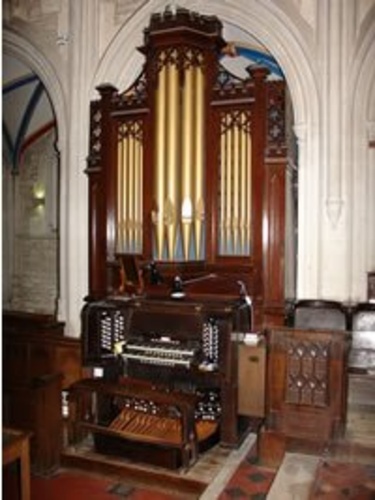 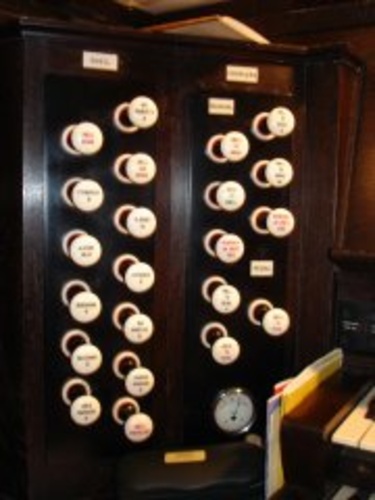 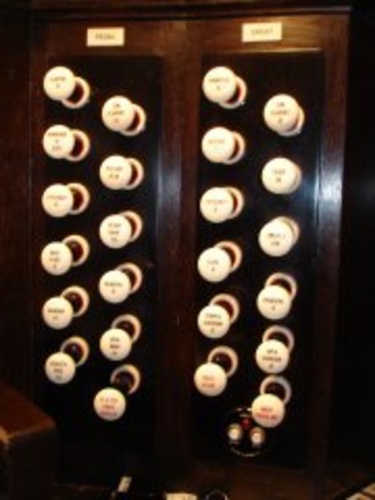 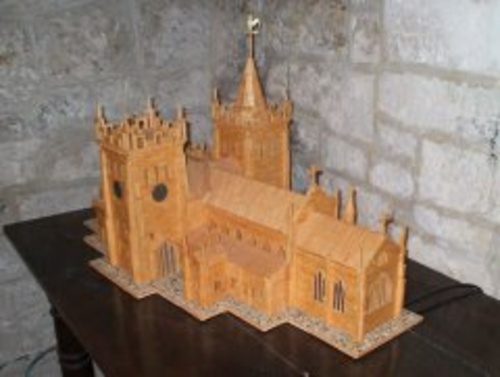 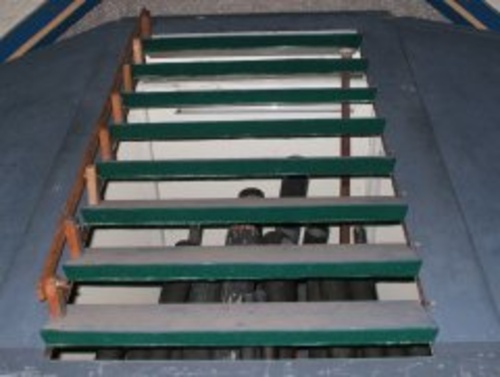 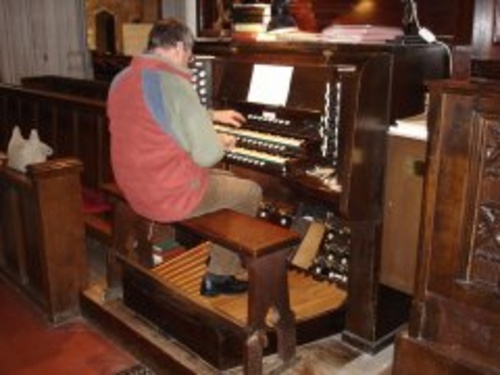 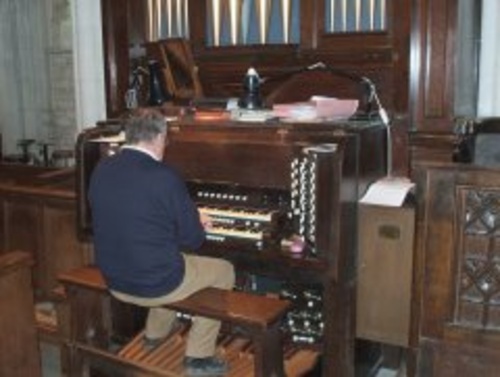 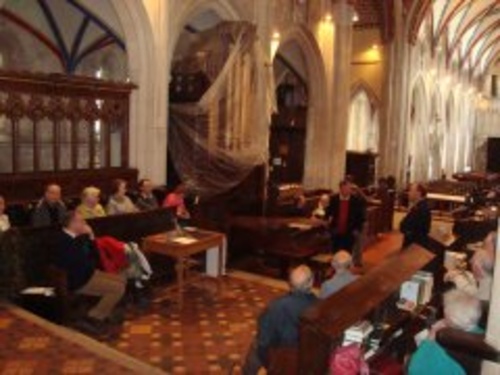 The present church is largely the work of John de Grandisson, Bishop of Exeter (1312–69) who built it in 1342 as a ‘Collegiate Church’ on the lines of the Cathedral. This accounts for its large size for a relatively small town. The north Dorset aisle was added about 1520, since then there have been no additions, although most of the peripheral buildings, have long since gone.

Ottery St Mary not only has a Church like a Cathedral but also has a ‘Mini Cathedral Organ’. Although the Church doesn’t have a long echo the stone vaulting make the instrument sound really grand in our Church.
Professor Ian Tracey from Liverpool Cathedral is a regular visitor to Ottery and in 2005 we heard his 25th Annual Recital attended by a large audience. Ian has a great following in Ottery and as one of the world’s top organists – we are very honoured to have had so many visits from him. Others who have played it publicly or for pleasure include: Noel Rawsthorne (Ian Tracey’s predecessor at Liverpool), Dr Roy Massey (Hereford Cathedral), Paul Morgan from our own Cathedral in Exeter, Dr Lionel Dakers, formerly organist at Exeter Cathedral, Henry Ley, who retired to a house close to Ottery and many others.

Although of no one particular ‘pedigree’ the instrument is considered to be one of the most exciting in the area. The Organ receives about four tunings a year although as the resident organist is an organ builder and tuner it frequently receives extra ‘tickle ups’ before and after services. It has two manuals and Pedals packed into two oak cases divided either side of the chancel known as a Little Giant; it was described by an eminent cathedral organist as ‘a Two Manual that thinks itself a Four Manual!’ With modern technology and the aid of a MIDI Data File the organist’s notes can be captured on disc and played back at the push of a button – a modern version of the Pianola mechanism!